Everyday our team is working to make Everada the world-class technological company. We are moving to our goals with confidence and professional achievements give us an additional inspiration in this journey.

Informational technologies of Everada, with proprietary IT-platform in the foundation, give us the possibility to merge all business processes of e-commerce operations. The full complex infrastructure is provided on a one-stop principle. Due to this technology Everada is a resident of Skolkovo.

On November 21 2013, Everada received one of the most prestigious awards for contribution in development of Russian segment of Internet - «Runet Premium 2013». In the “Technologies and Innovations” nomination, awards have been given to the companies, which develop technological side of the Internet.

Winner in the innovative
startups competition

Everada – the winner of the open innovative projects competition in the field of internet technologies in the main nomination “The best startup of the year” at WebReady 2010. WebReady is largest in Russian and Eastern Europe startup competition in Internet&Mobile technologies.

Starting from 2009 Everada received lots of awards, accolades and letters of gratitude. We are proud for our work and that our achievements are recognized by professionals in e-commerce and IT. Here are some of them: 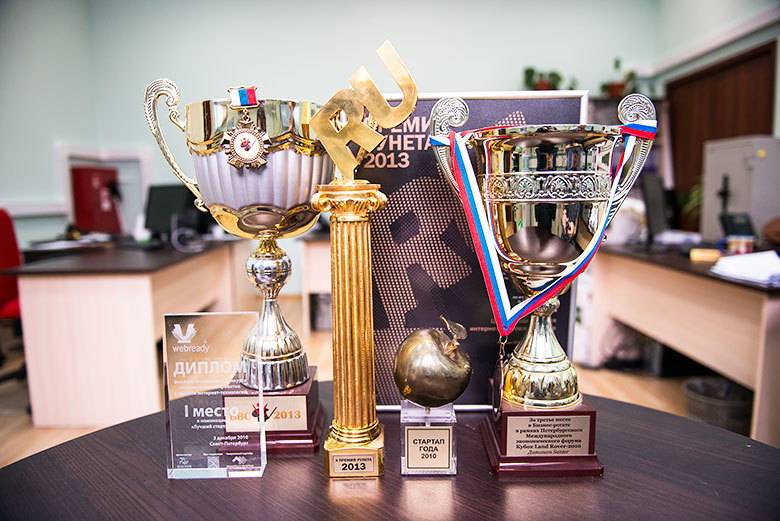 Please fill out the feedback form and we will contact you.